< Back To Marion News 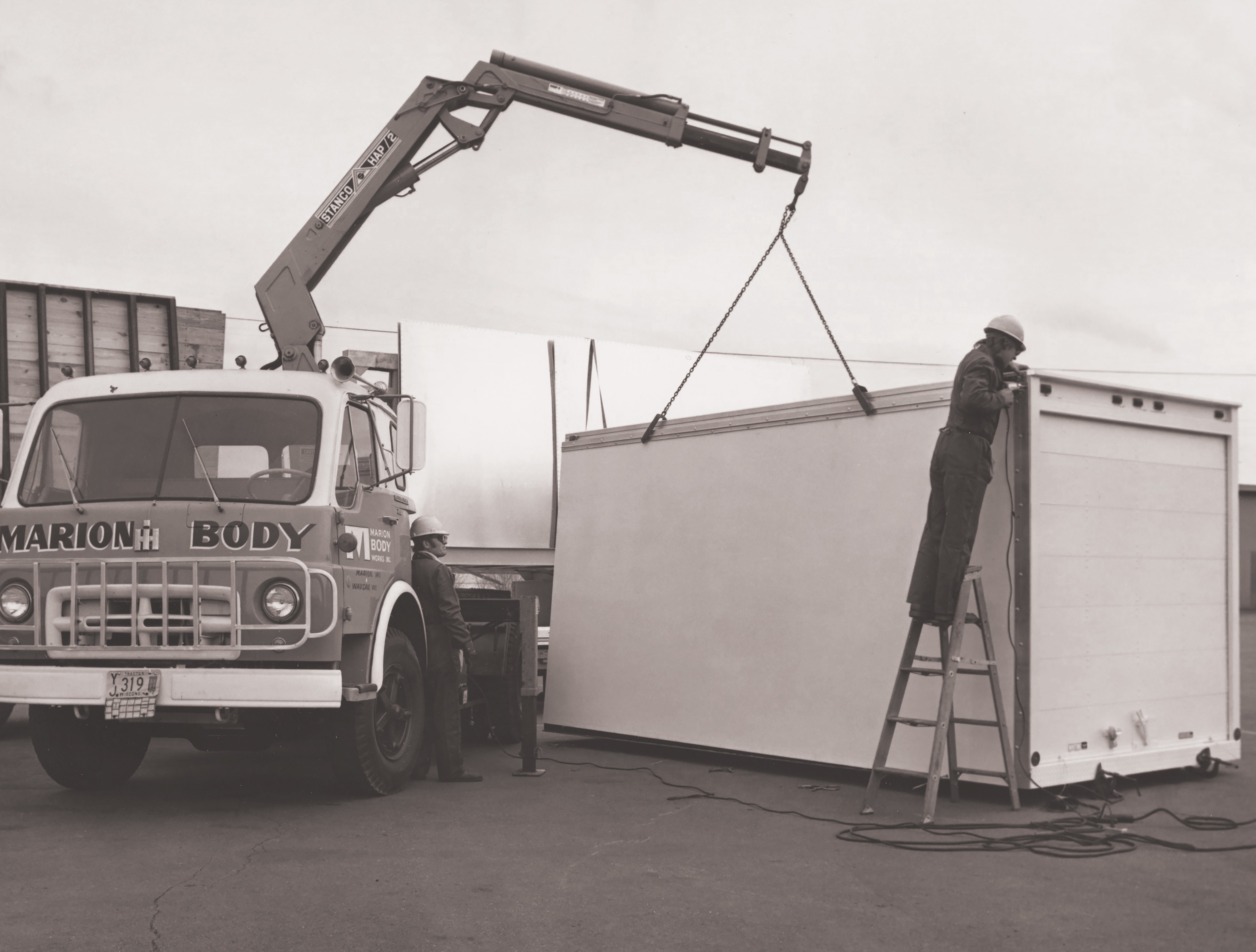 Marion Body Works is celebrating its 115th anniversary in 2020. Curtis Ignacio, president and CEO of Marion Body Works, said the Wisconsin-based company has continued to thrive by staying true to its founding principles of excellent workmanship and honest value.
“To say I’m proud of where we’ve been as a company is an understatement, and I’m excited about where we’re going in the future,” Ignacio said. “Without the support of our community and the dedication of our employees over the years, we wouldn’t be celebrating another milestone like this.”

Marion began in 1905 as a blacksmith shop that built cattle racks and milk wagons for farmers. The company started manufacturing all-aluminum fire apparatus in 1964 before any other U.S. manufacturer, setting the industry standard. Wausau homes acquired the shop in 1971 and named it Marion Body Works before Vinson “Bud” Simpson purchased the company in 1980, growing and strengthening the business until his retirement in 2003. Ignacio and Bud’s son, Jim Simpson, assumed leadership as co-presidents until Jim’s untimely passing in 2012.

Today, Marion remains a family-owned and -operated business, employing around 300 people and utilizing 20 of the 63 acres it owns, allowing for future growth opportunities.

Learn more about the history of Marion here.

Marion Body Works manufactures Fire & Emergency Apparatus, Commercial Truck Bodies, Aluminum Custom Cabs, Custom Engineered Vehicles, and Defense Products for customers across the country. Marion has been privately owned, family operated, and continuously operated in Marion since they were founded in 1905. Marion specializes in all aluminum products, with more experience in this area than any other U.S. manufacturer. The company’s capabilities include aluminum and steel fabrication, welding, plumbing, foam insulation, hydraulics, electrical and electronic controls, and painting.

Elevate your game by subscribing. We'll take care of the rest!